The wll-know The Block in Padova, now merged with the Dok Show, is where Enrico began his DJ career, moving to Barcelona, where his style was defined by participating in most important European clubs and events, becoming DJ Resident of the Circuit Festival, which presented Enrico Arghentini as the best ambassador for European music.

Every session of Enrico sets itself as a new challenge to surprise, to amuse. His music is an Electro House full of percussion and tribal spirit, with the most elegant progressive basic sounds that have marked the deep-house. Explosive blends always ready to innovate creating the coolest sound, far from fashioned one. 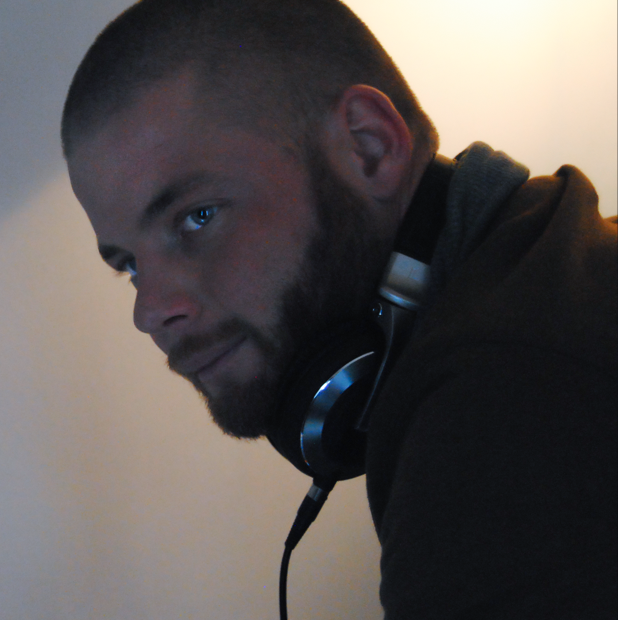