Fabio White began his career in 1991 on an Italian radio. In London, two years later, he became Resident DJ of major clubs such as CocoLatte, Crash and Action. Thanks to his first "Oh You" musical production, he became a well-known international name and began to turn to the biggest European clubs until 2005 when he was chosen as the official DJ at the Life Ball in Vienna, the world's largest charity event.

Today Fabio is known for his eclectic and exciting style in House music. With a clear Electronic influence and with a more defined Progressive sound, Fabio's music is a blend of sophisticated melodies, creating a powerful energy journey. 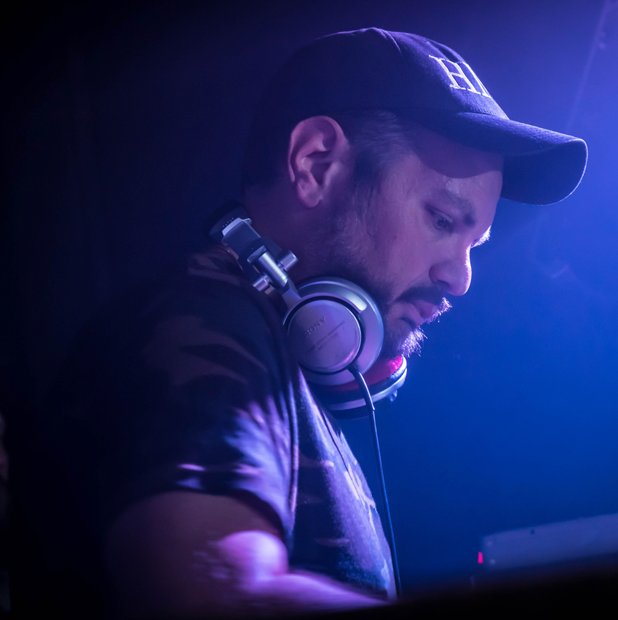